A tradition of excellence in synthetic resins

Established in 1947, Synres (SYNthetic RESins) has grown to become an industry leader in excellence quality, reliability and customer service. Focused initially on the production of alkyds, Synres launched styrene-modified alkyd resins in 1962 and amino resins in 1963. In 1970, the company became part of DSM. In 2015, the Synres tradition of excellence continues under the stewardship of Standard Investment, an Amsterdam-based private equity firm. Since January 2022, Synres is part of the COIM Group. 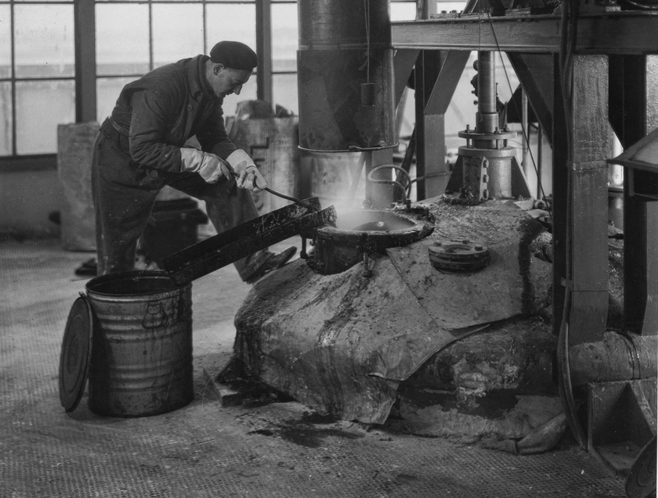 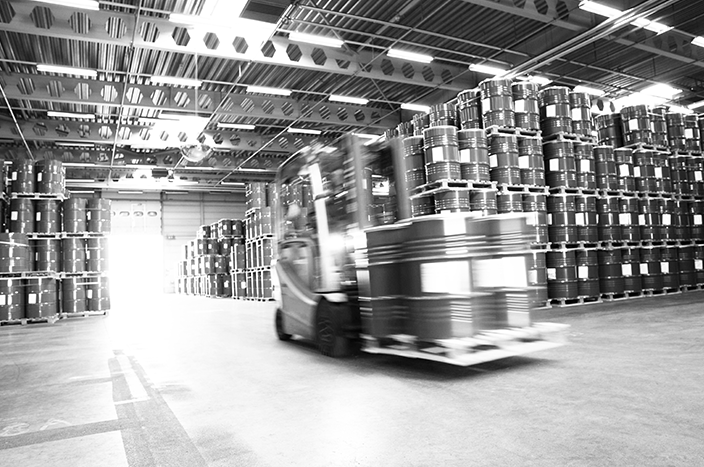 Your markets, our support

A variety of oil types are used for the production of our alkyd resins, which are available in long, medium and short oil lengths from 22% to 91%. With varying formulations on offer, Synres alkyd resins are ideal for use throughout the industrial wood, metal and decorative sectors, as well as in the white-goods market. Thixotropic alkyd resins for decorative coatings are also available, offering high gel strength. 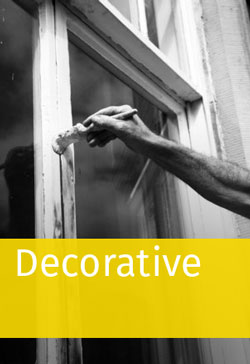 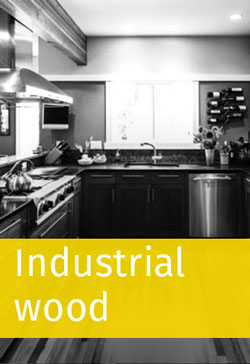 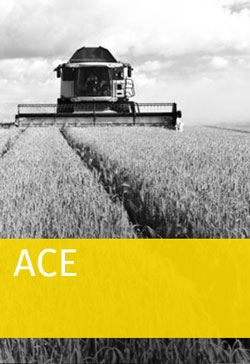 Whether you produce coatings for decorative or protective use, Synres has the perfect solution